My Estonia 3. What Happened? 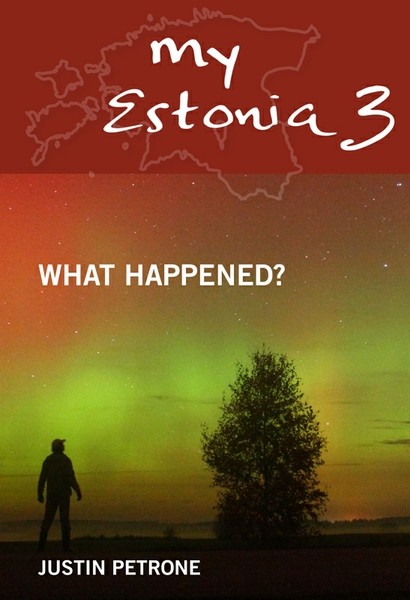 This is the story of a man looking for his way. New York did not satisfy his soul, so he moved to Estonia, with his crazy wife, a kid, and six suitcases. Within 24 hours he found a home and had to learn how to make a fire. It did not satisfy his soul for long. Soon he had a house with four furnaces, and was making fires around the clock.

His crazy Estonian wife started a publishing house that turned out well. Too well. He decided to become an academic. It did not satisfy him for long, but at least he met a real elf who inspired him. Then he decided to dabble in diplomacy. It did not feel right either.

And he got depressed. There were too many drunks and neo-Nazis in this country, not to mention all the mice, lice, and ice. Writing books – bestsellers! – about those problems seemed to satisfy his soul. He thought he had found his niche, as a writer in a small town teeming with cafes and characters.

Then, overnight, it all collapsed.

The action in Justin Petrone ́s new book takes place mostly in two Estonian towns, folksy Viljandi and teacherly Tartu. It takes place from the year 2007 (the Bronze Soldier riots) until 2013 (when Petrone left Estonia amid a national scandal). 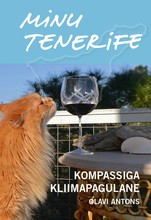 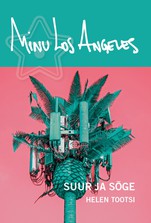 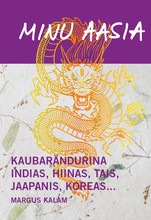 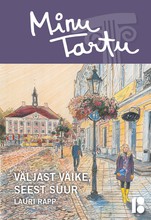 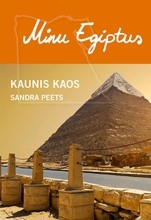 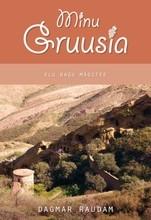 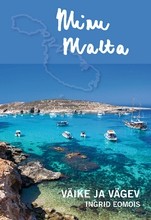 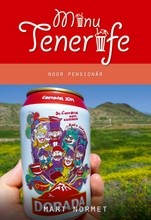 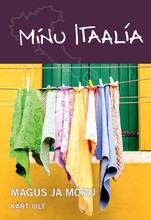 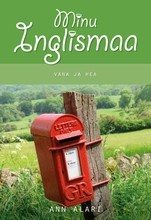 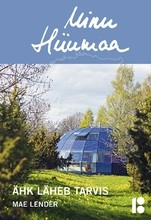 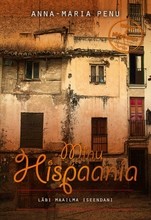 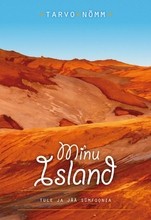 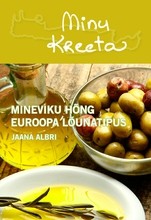 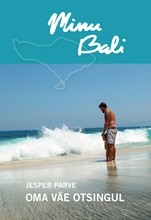 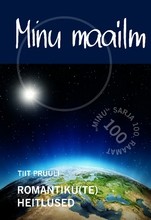 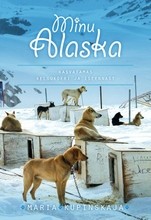 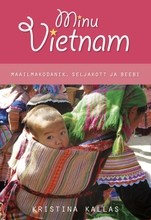 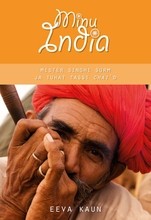 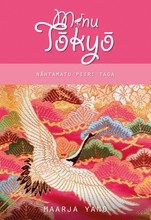 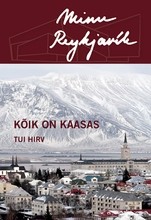 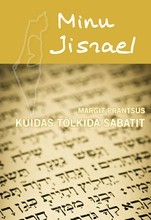 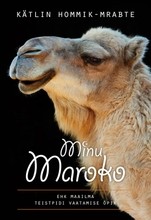 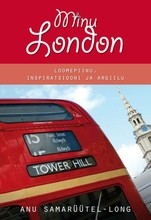 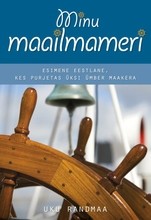